A must see... Archstoyanie Festival 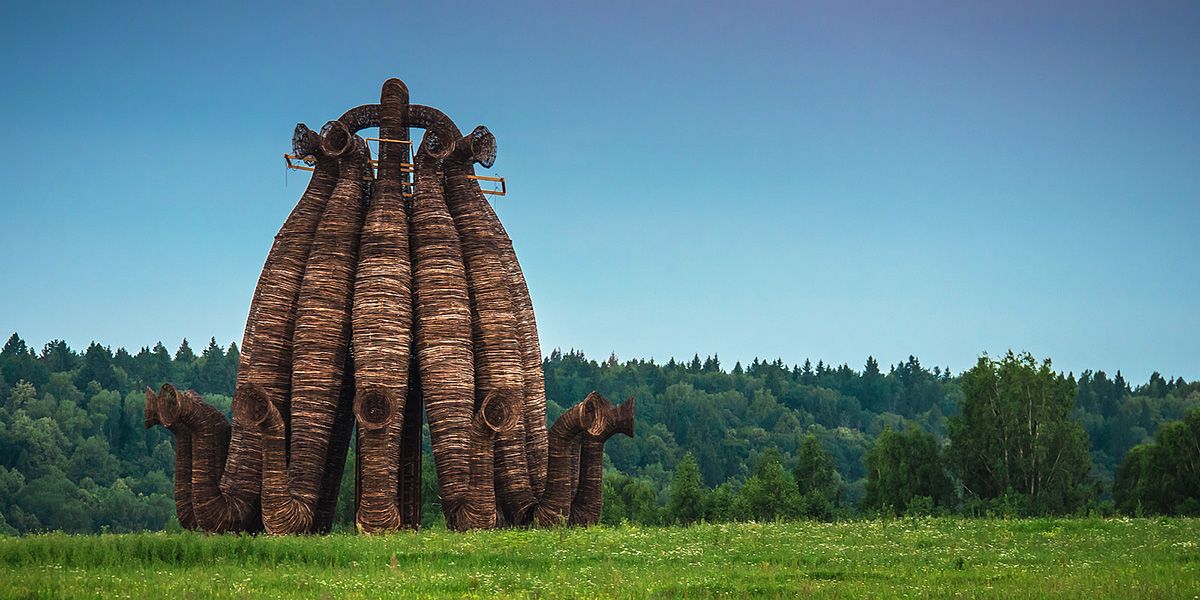 Beaubourg (2013), a birch twig structure by Nikolay Polissky
Not only one of the most important events on the Russian art calendar, the Archstoyanie Festival is also one of the most ambitious art events in the world. This must-go festival serves as a platform for architectural experimentation, with eye-catching giant land objects made of natural materials.
Each year, thousands of people head over to a small Russian village about 220 kilometres southwest of Moscow. On the banks of the river Ugra, they admire giant sculptural installations, land art and architecture. The artistic, massive and sometimes intimidating structures have one thing in common: they are all made of natural materials such as wood, plants or soil.

It was artist Nikolai Polissky who planted the seeds for the Archstoyanie festival as we know today. To escape the chaos and intensity of the hectic life in Moscow, Polissky moved to the village of Nikola-Lenivets in 1989. While he was employing locals to work in his studio, he began to create large-scale land installations. Under Polissky’s guidance, the village organized the very first Archstoyanie festival in 2006.

The annual event invites artists from all over the world to create contemporary and long-term objects for the Nikola-Lenivets Park, attracting a growing audience of artists, designers and architects to experience self-expression and creative exploration.

This year, the 12th edition of Archstoyanie takes place from July 27 until July 29. Apart from new additions, more than 30 previously built land art objects will somewhat emerge from the woods. Many of those have endured heavy rain, snow and summer heat since the first edition in 2006 — some slowly becoming one with nature... 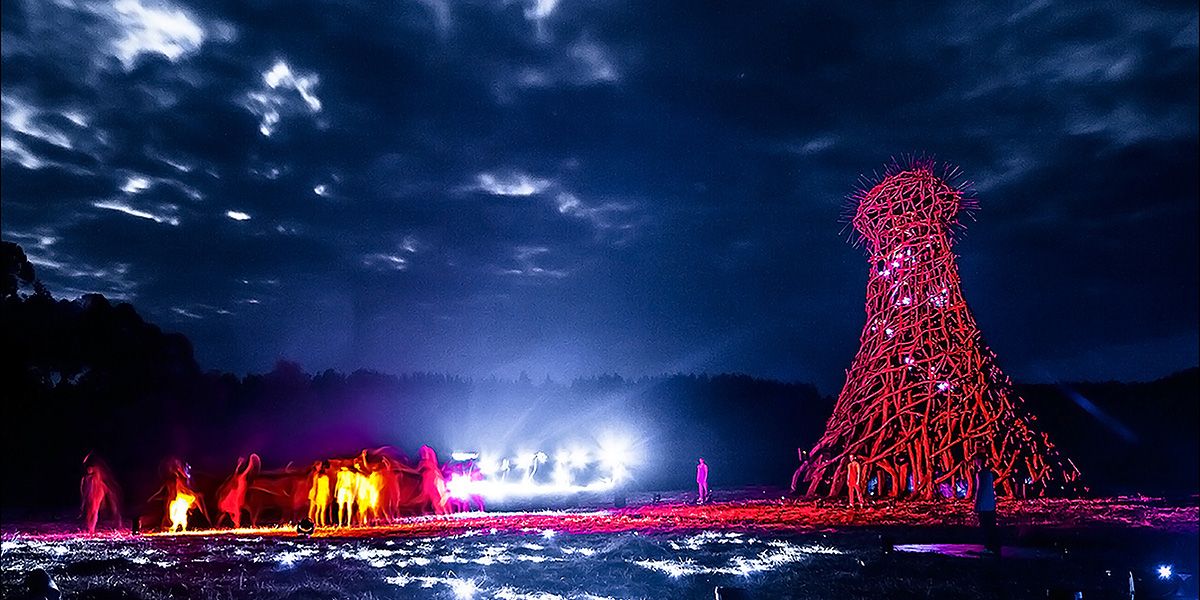 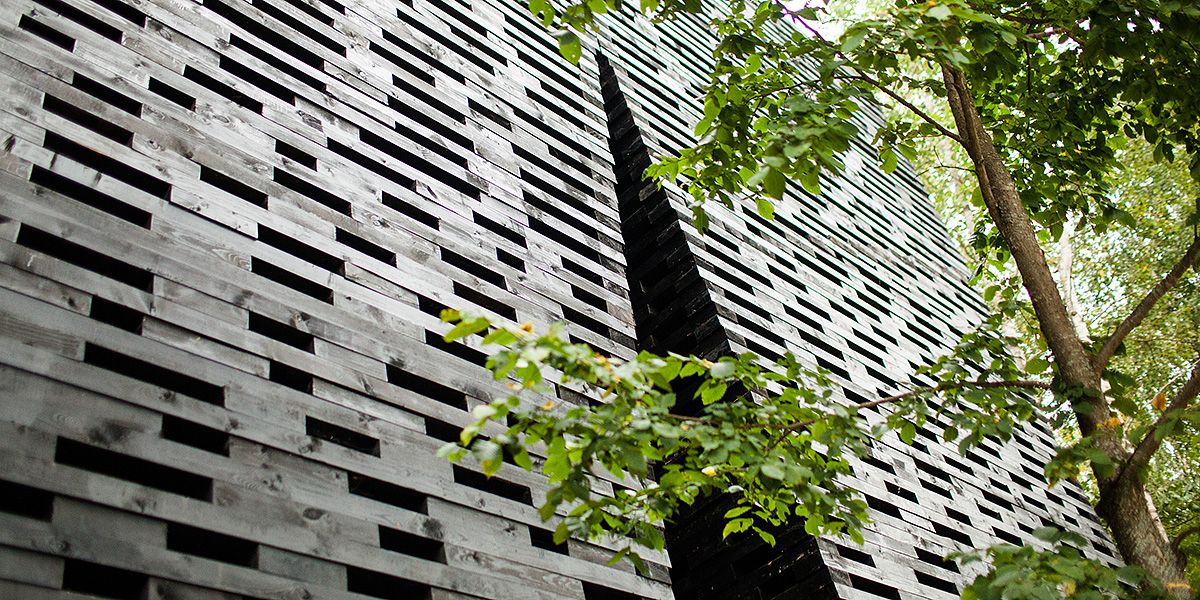 ‘My main reason to visit Archstoyanie was to admire designs of my colleagues and see how they were integrated into nature. It’s a great opportunity to design “in the field”, and very interesting to see how my colleagues managed to do it.

Archstoyanie is full of experimental form, there’s so much to learn here. Forms and shapes you won’t find in a real urban landscape. And maybe even see if you can take forms you like back to the urban world of real buildings.’