This pure wide ash floor in random widths of 18-31 cm has a beautiful color contrast in the wood. The lively mix of beige-brown heartwood and light sapwood gives a calm but warm appearance to the space.
Flooring: Engineered White Ash - White Wash Oil - Random Widths 18-31 cm

All about Ash wood flooring

Handcrafted ash floors evoke a genuine Scandinavian charm, making any room look modern, spacious and natural. At Ebony and Co, we are able to offer the purest selection of ash in various grades. Even if you are seeking for a wide plank ash floor. Whether you’d like a mixed ash floor of cocoa-brown heartwood and ivory sapwood, or a selection of ivory sapwood only, we can find the finest quality available. Are you looking for wide ash planks in random widths and lengths? The character of wide ash planks comes out best in random widths and random lengths. Widths are possible up to 40 cm, and length up to 5 m or longer. Would a large ash chevron pattern or ash herringbone floor be the perfect finishing touch for your project? It's entirely up to you!

Did you know that in Slavic culture the people strongly believed that ash had a magical power to clean aura and bring harmony and peace to a home? Below are eight more facts about ash wood that might inspire you to use ash in your next project...

Inspired by this beautiful species to use in one of your next projects? At Ebony and Co, we can proudly say that we able to find the finest quality American ash planks and European ash planks thanks to our excellent network of the best timber agents and sawyers across both continents.
Find our Ash selection 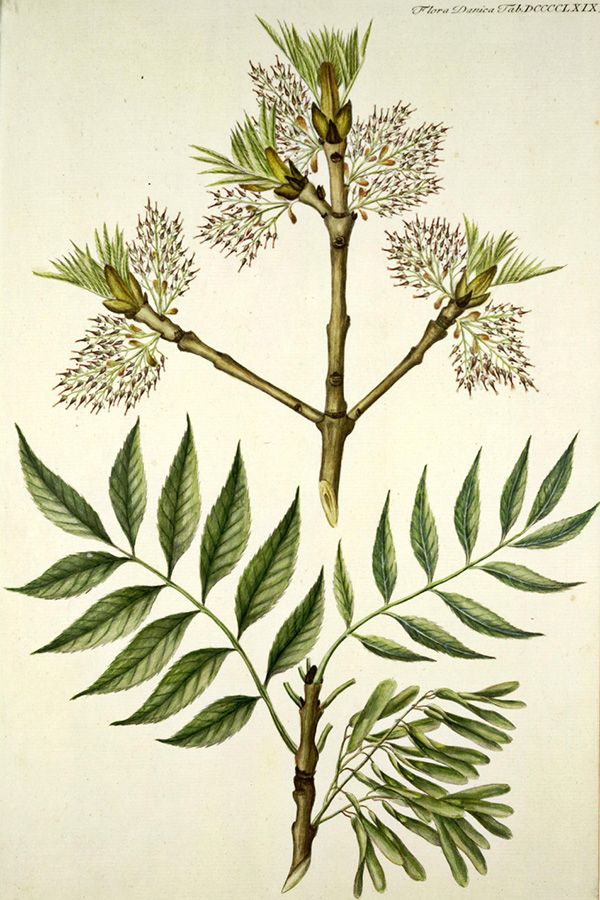 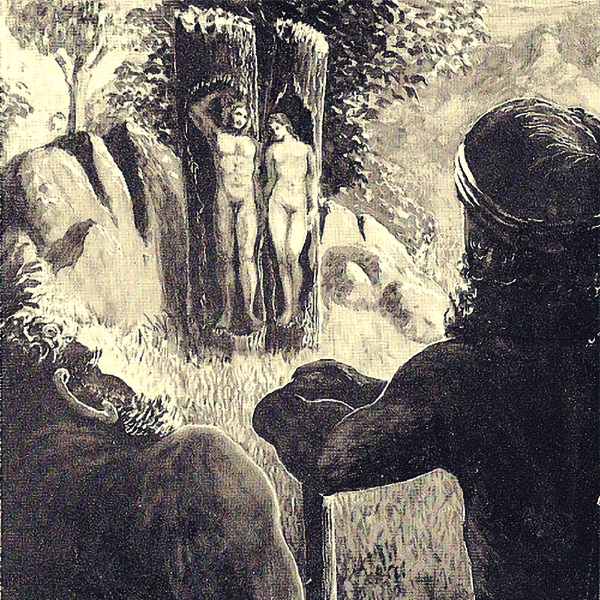 The ash tree played a very important role in Scandinavian and mythology. According to the old legend the first human beings were made from it. The ancient gods Odin, Vili, Ve created the Earth. On Earth, they found trees – alder and ash and decided to make people out of them – a man and a woman. Each of the gods took part in this. One breathed soul and life into these plants, the god Vili endowed them with intelligence and movement, and the god Ve - endowed them with five senses. 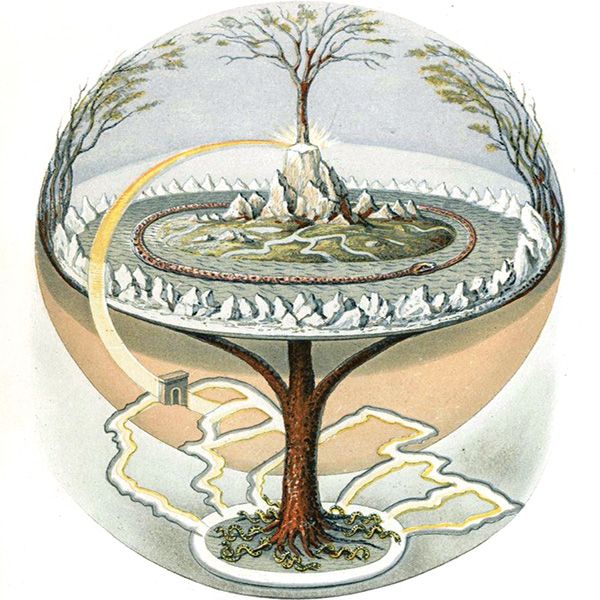 According to the old Viking legend, Yggdrasil, gigantic ash, also known as the Tree of the World, touches hell with its roots and heaven with its crown. That was how the Universe looked like in the ancient German and Scandinavian culture. 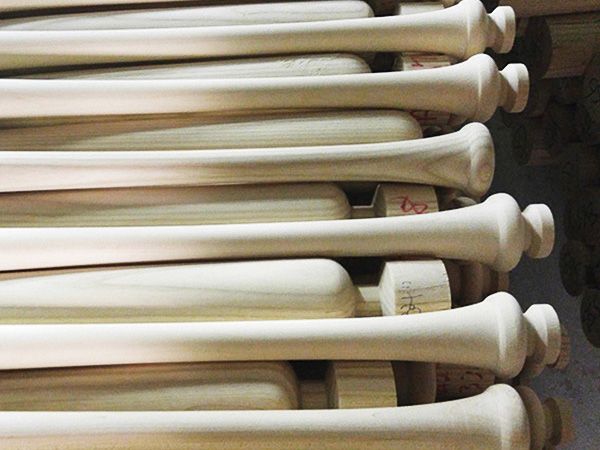 The wood of an ash tree is strong and elastic at the same time. The ash is harder than the oak’s one. Therefore, the best baseball bats are made from ash. 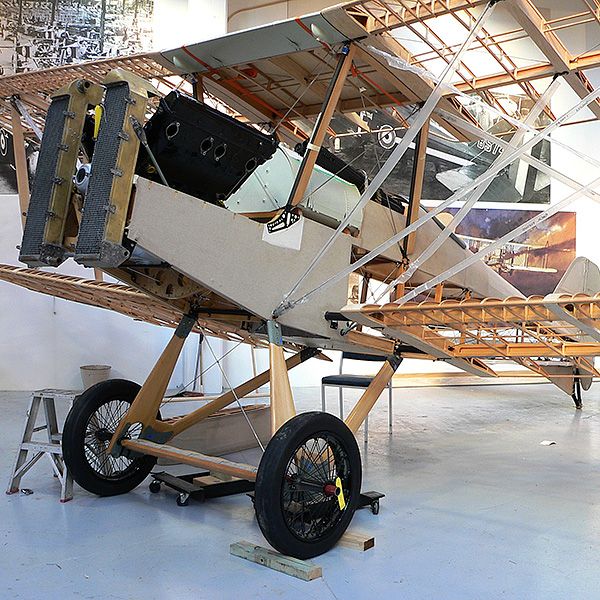 During the 19th and early 20th century, ash trees were used in the production of carriages. As well as they have been used in the manufacture of boats and airplanes in the past. 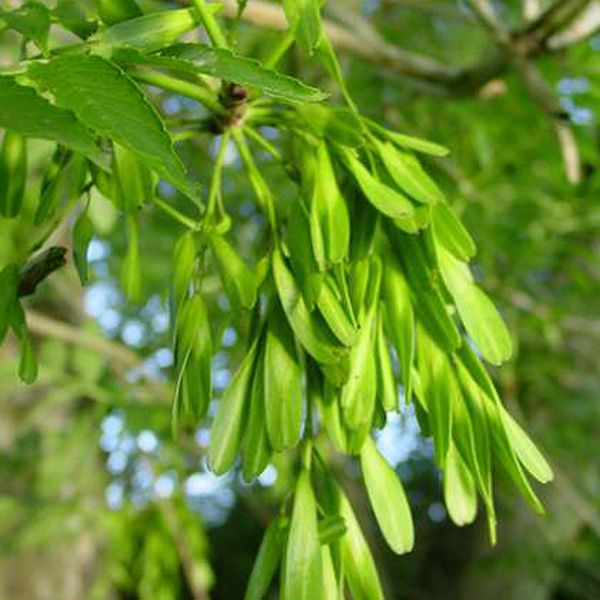 Interesting to know that Ash belongs to the Olive timber family. It produces a substance that is similar to olive oil. 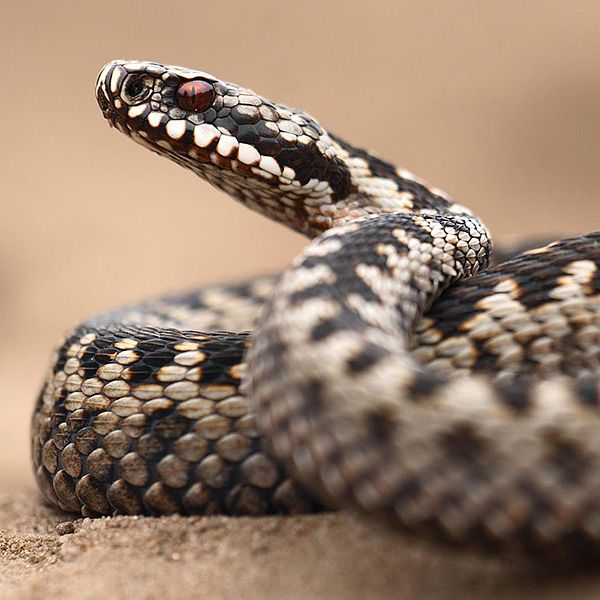 The famous Roman doctor Quint Seren Samonik, who lived in the 3rd century AD, wrote in the Medical Book about the use of ash seeds for the treatment of dropsy, cough, and liver diseases. The Germans believed that ash juice could heal a person that has been bitten by a snake. 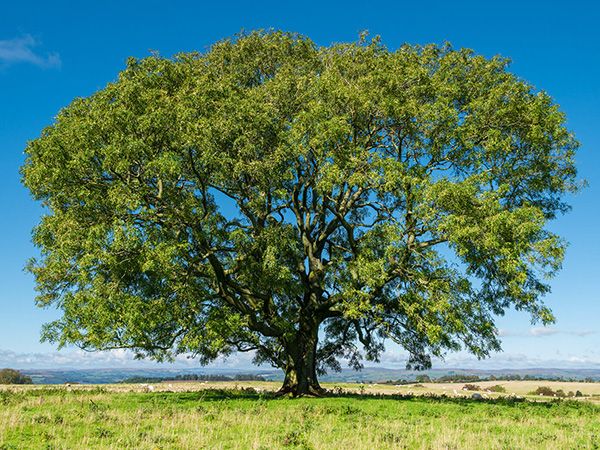 In Slavic culture, the people strongly believed that ash had a magical power to clean aura and bring harmony and peace to a family and home. It was widely spread to plant an Ash tree near the house or to have something made from ash in it.